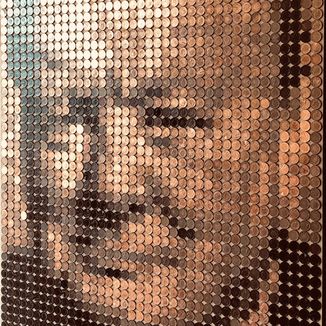 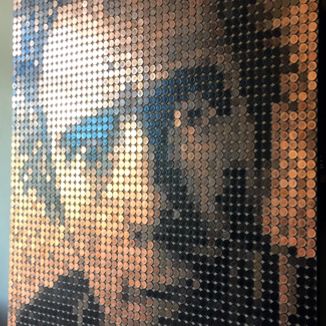 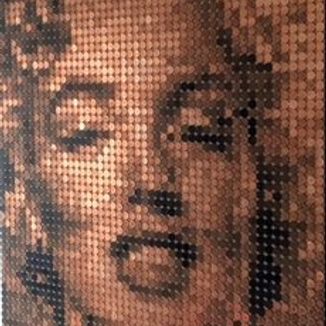 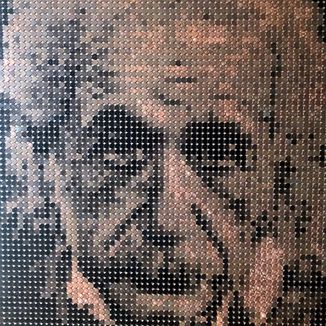 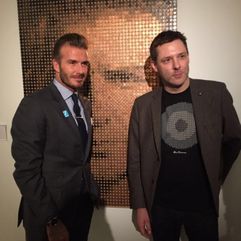 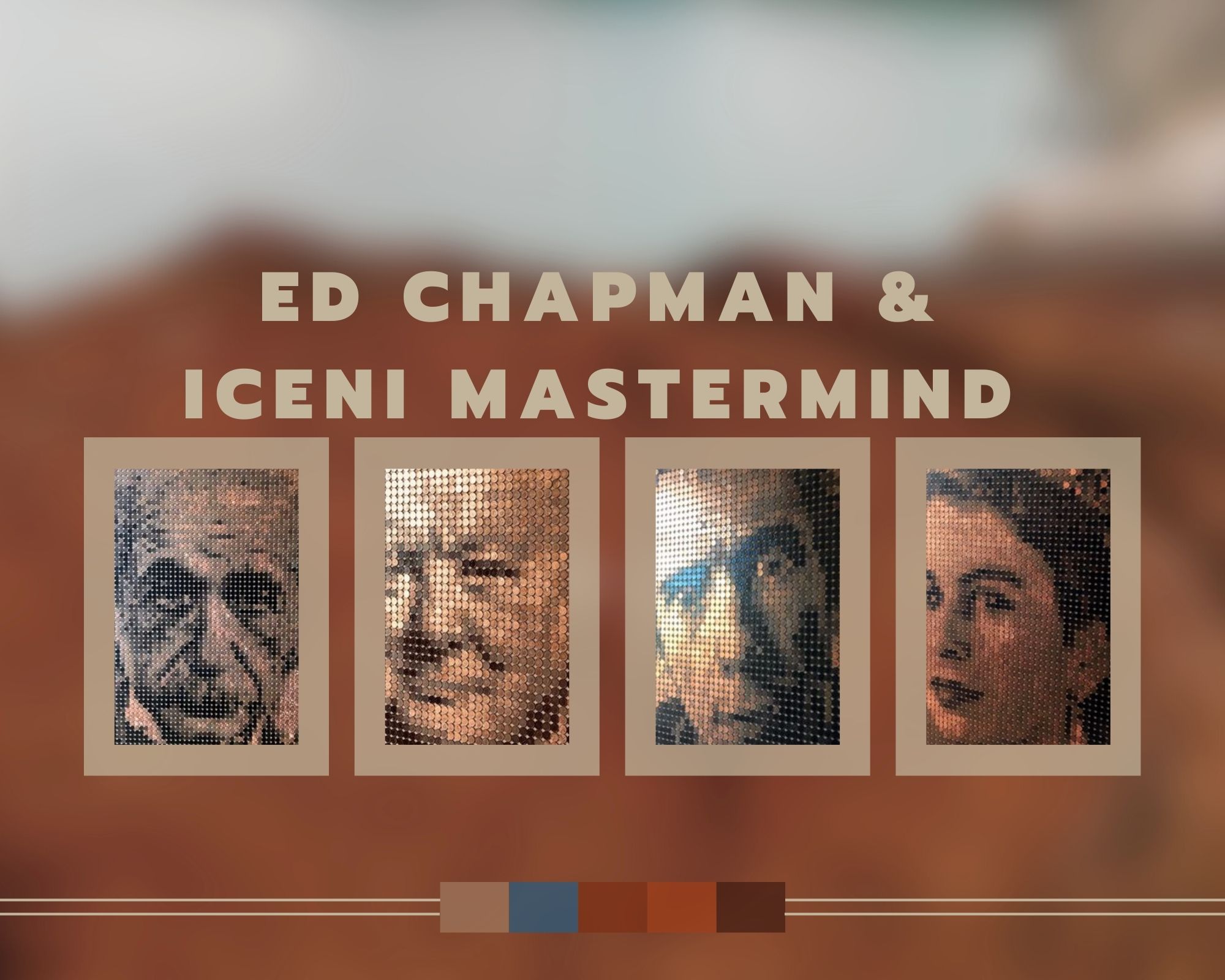 Working closely with renowned artist, Ed Chapman, we offer an exciting new charitable fundraising method with a guaranteed huge return on the investment and the maximum contribution to your cause.

A unique piece of artwork is created using, of all things, coins. The coins so often
thrown in a piggy bank.

A total of more than 3,500 pennies are used in each ‘mosaic portrait’ to create an astonishing likeness of the subject, with incredible detail.

Historically, unique mosaic artworks such as this have regularly sold for four to five-figure sums at charity auctions.

In 2021, two of his mosaics – John Lennon and Tiger Woods raised £85,000 for Cancer Research at a gala auction organised by One Direction’s Niall Horan and golfer Justin Rose.

Ed Chapman’s coins portrait of David Beckham, co-signed by the ex-England captain, sold for more than £8,000 at UNICEF auction in Mayfair, bought by one of Beckham’s former international team mates for his home in Chelsea. 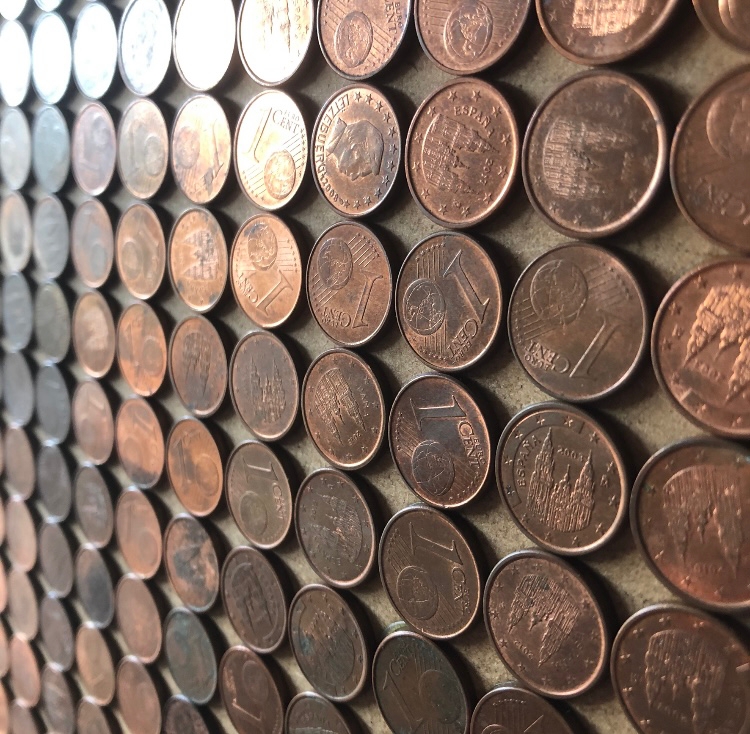 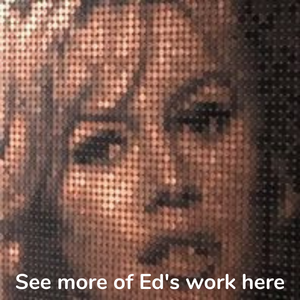 Raise valuable funds for your cause with unique artwork by Ed Chapman in 3 simple steps: 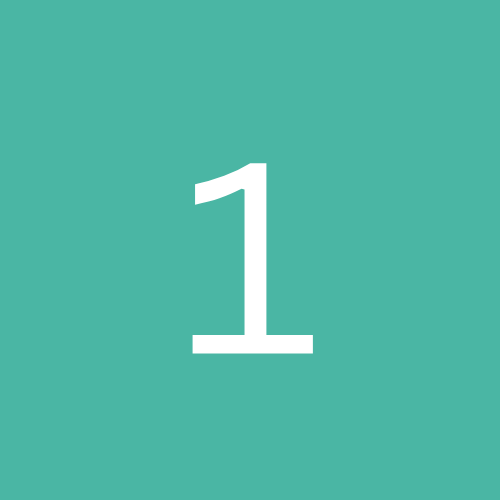 Contact us for a no-obligation chat where we can discuss the process and see if this is right for you. We can also talk about suitable subjects such as club legends, popular celebrities or inspirational people.

We will liaise with Ed to provide a full proposal including the agreed size of your chosen mosaic, number of coins, plus pricing and shipping details. If you are happy, we can move to the next step. 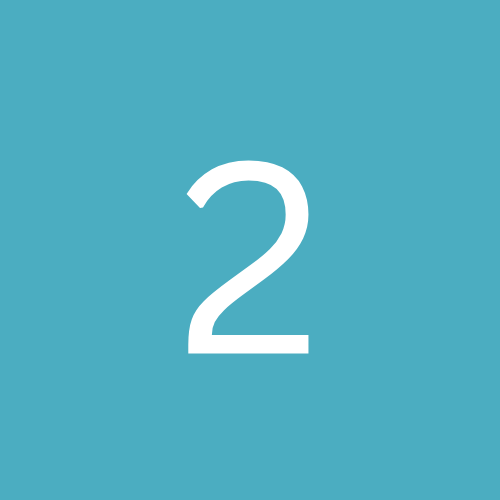 You invite donors to contribute £10 to prebuy one or more of the pennies in the portrait. In this way, the donor is able to see where his or her money is going – it will be a penny in the mosaic make-up of the coin portrait. 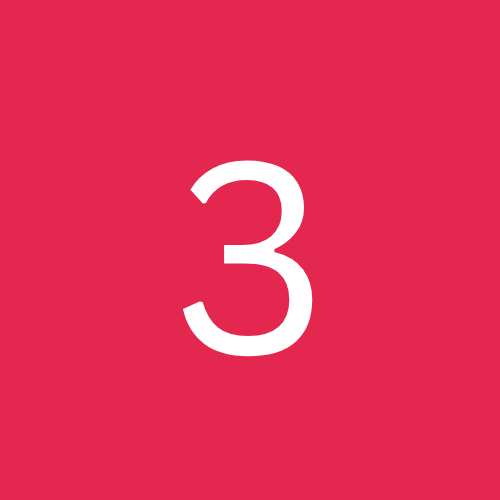 To further boost your fundraising, once the pennies have all been sold, the finished artwork (signed by the artist) can be auctioned off at a gala event or online.

This can appeal to art collectors, local businesses and supportive individuals with the potential to generate several thousand pounds more towards your goal.

Of course, pre-auction, the mosaic can take pride of place at your premises to be enjoyed by everyone.

This is a unique opportunity to raise vital funds for your organisation involving your community.

The mosaic created by Ed for you will provide far-reaching interest and for the auction winner, a memorable piece of art to pass down to future generations.

Book an informal chat about this opportunity today.